“Teen Mom 3” star Mackenzie McKee‘s neighbors have a grudge, and that’s the only reason they called animal control claiming her dog was abandoned — at least, according to Mackenzie’s mom.

Angie Douthit tells TMZ … the neighbors got pissed in the past about Mackenzie’s Harlequin Great Dane, Hank, getting loose in their yard, which caused hard feelings between the households.

She says because of the past aggression they made sure Hank wouldn’t get loose while Mackenzie was on a 6-day cruise in the Bahamas. Angie says she and her father were in charge of Hank and visited him every day to feed him and make sure he had plenty of water — but insists the neighbors were just looking for any way to make Mackenzie look bad. 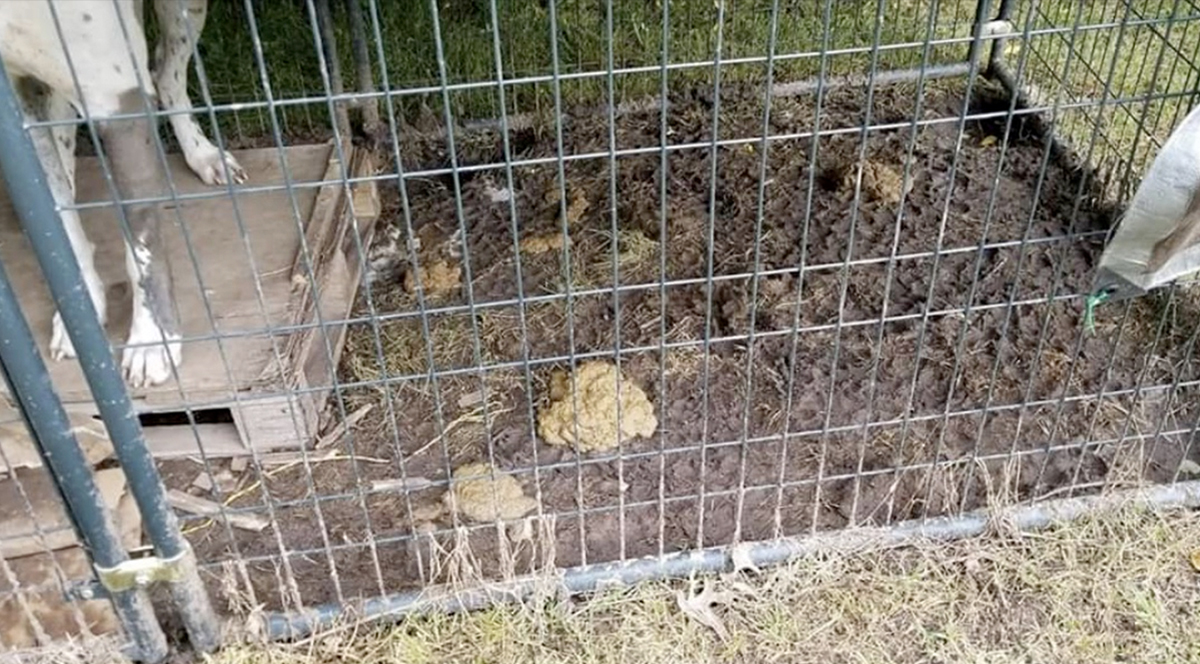 Angie says her dad covered the top of the pen with a huge tarp on the first day to make sure Hank wouldn’t get wet in the rain. She says a few days later, they noticed someone had placed a wood pallet in the pen.

As we first reported … the neighbors admit doing that so Hank wouldn’t have to sit in mud. Angie, however, says the wood pallet might have done more harm because it was splintery.

She also says the neighbor’s social media photo of all the poop in the pen is misleading … because Great Dane’s just poop a lot. Plus, she claims the mud made it look worse than it is. 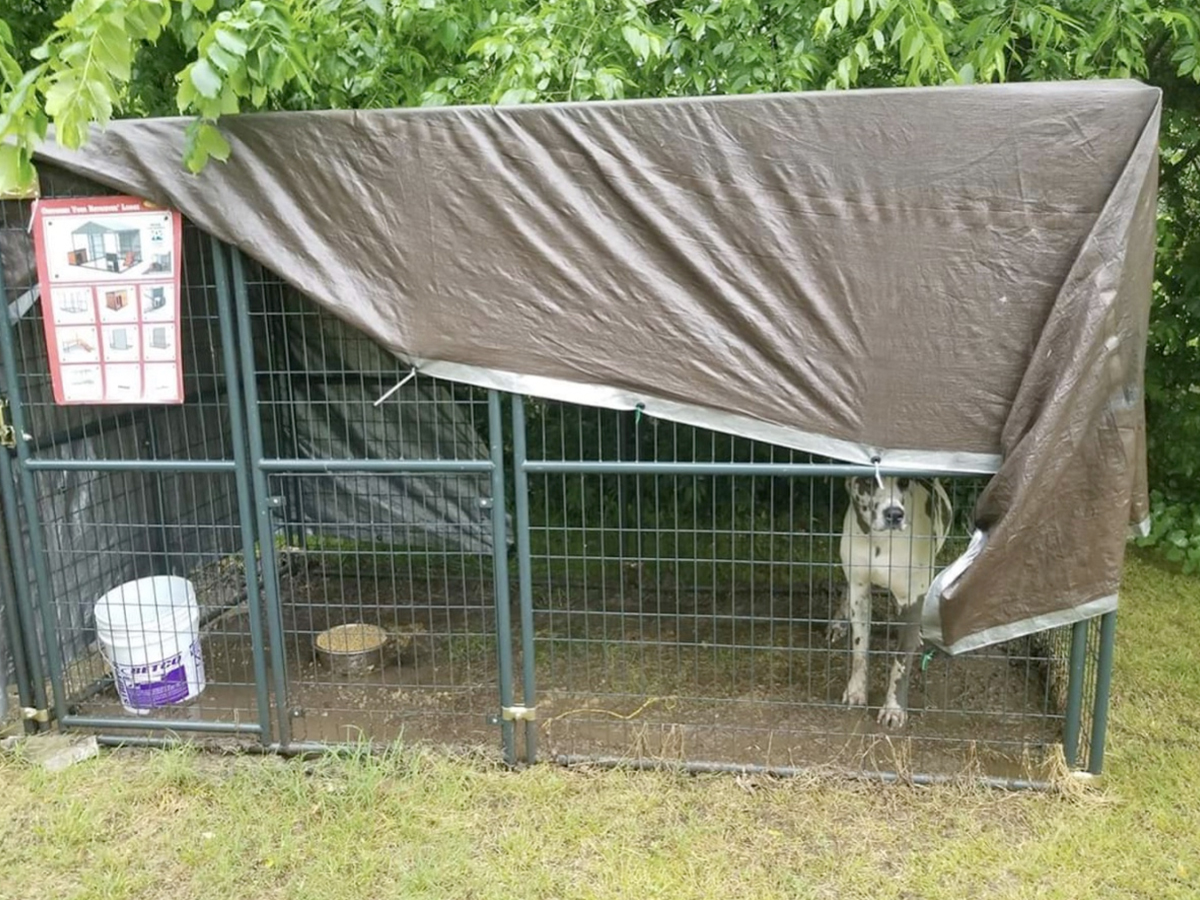 As we reported … animal control removed the dog Monday. Mackenzie told us that was only done due to tornado warnings in the area. Angie says she and her father were prepared to move Hank into the basement if a tornado had actually struck.

Witnesses claim Hank had been crying for 4 days, but Angie claims families in Miami, Oklahoma leave their dogs outside all the time and even in the rain.

As for Mackenzie … she’ll have to pay $80 to animal control for boarding the dog. Her return flight from the Bahamas was delayed, but she’s planning to pick up Hank on Wednesday.

Posted by admin - December 27, 2019 0
Getty A man who accused Kevin Spacey of sexually assaulting him — once part of the Royal Family of Norway…

Posted by admin - February 4, 2020 0
Backgrid Mario Lopez and Elizabeth Berkley are back on campus for another round of “Saved By The Bell” … which…