R. Kelly‘s former tour manager, Demetrius Smith, will testify on the singer’s marriage to Aaliyah in one of his federal trials … but he doesn’t want to see Kelly thrown in prison. 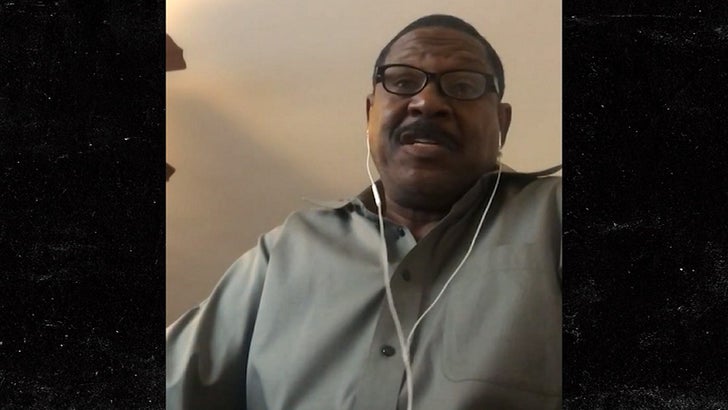 Demetrius claims he purchased a fake ID for Aaliyah back in 1994, when she was only 15, so she would be able to marry Kelly … but he tells us he doesn’t want that to be the reason Kelly gets convicted.

As we first reported … prosecutors say the fake ID purchase constitutes bribery, and they’ve added the allegation to the racketeering charge against Kelly in the Eastern District of New York.

The way Demetrius sees it, Aaliyah’s parents have known about the allegation for over a decade — Smith wrote about it in his book and spoke out about it in “Surviving R. Kelly” — and they made their peace with it and moved on … so he wants others to do the same.

Demetrius also says he hates to see Aaliyah’s name getting dragged into Kelly’s case all these years after her tragic death … and he thinks prosecutors are just trying to lock Kelly up without looking at the bigger picture.

Instead of a prison sentence, Demetrius thinks Kelly needs to get mental help.

Jason Aldean, ‘I’m Afraid to Raise My Children in this World’

Nick Cannon Says His and Mariah Carey’s Daughter’s Talent is in the Genes, But Whose?