Come Fly with Me …

Nick and the “Quantico” star arrived together at JFK on Friday headed off to who-knows-where — but, one thing’s for sure, this is a damn good looking couple … even if they won’t admit it.

Dating rumors started last year when they arrived together at the 2017 Met Gala, but she brushed it off … claiming they were only posing together because they were wearing the same designer. 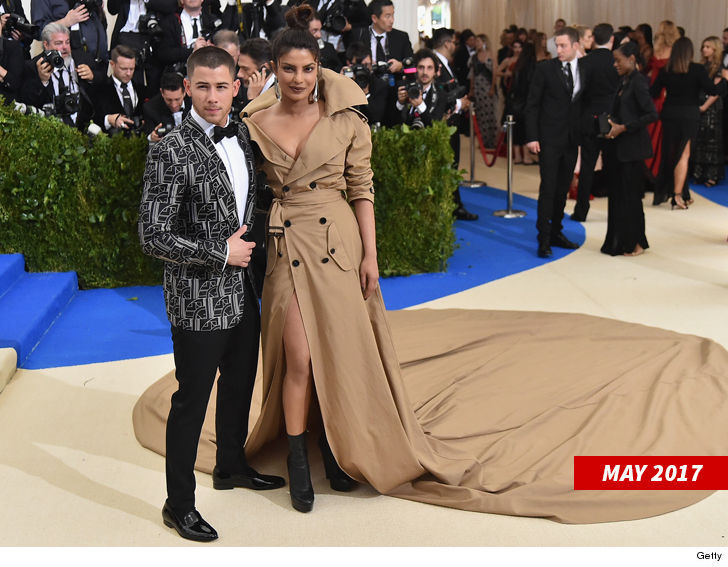 They also hit up a Dodger game together just a couple weeks ago.

Maybe they’re rocking the same designer again as they jet off — but something tells us they’re whispering something hotter than fashion tips to each other.

Ben Affleck & Lindsay Shookus Back Together, Take a Stroll in L.A.

Drake And Kanye Together In Wyoming For New Album