Kaley and Karl sealed the deal in San Diego, with friends and family looking on. They married at a horse stable.  Wonder Why?  The 2 started dating after meeting at a horse show in 2016. 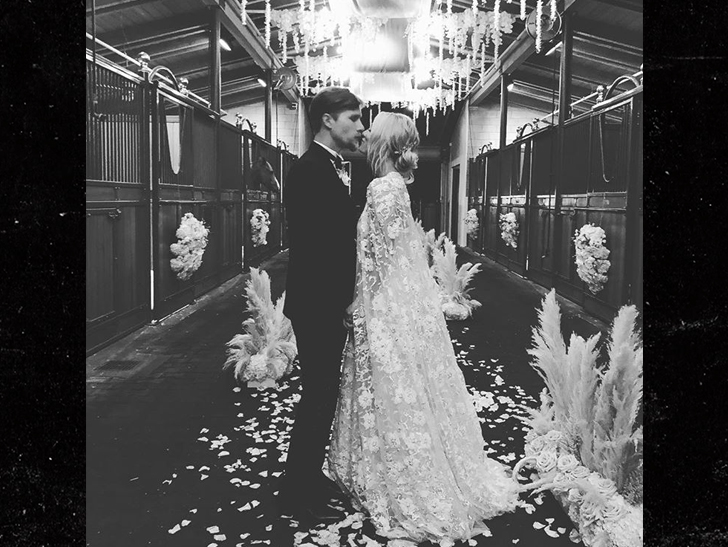 The couple was married by a friend of theirs, who took an online course to get the credentials to officiate the wedding.

It’s Kaley’s second marriage.  She was previously married to Ryan Sweeting, a professional tennis player.  They married in 2013 and divorced in 2016.  They had no kids.

Jussie Smollett Did NOT Pay Brothers $3,500 for ‘Attack’