Jason Momoa says we can’t wait any longer … the time to address the climate crisis is now, and he’s calling on all world leaders to quit “half-assing it” and go all in.

The “Aquaman” star and ocean activist addressed the United Nations Friday on behalf of small island nations, and made a direct and sobering plea for delegates to take a stand to save the planet.

The actor began by describing how his background has shown him how different places can be “oblivious to another” … but by abusing the environment, we are all hurting each other. 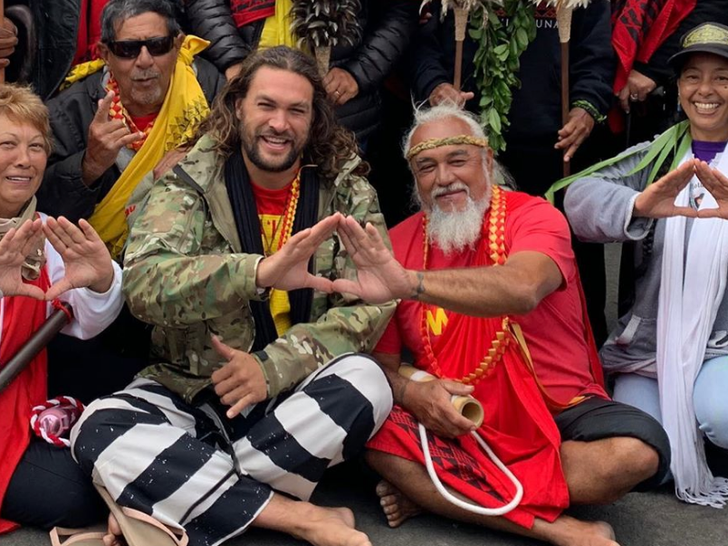 He says small island nations are suffering the most from this disaster, but they are just the beginning … and warns we are at the “critical tipping point” that could lead to the death of our planet.

Momoa continues by calling on leaders to honor the Paris Agreement — which President Trump withdrew the U.S. from in 2017 — and demanding “global unity for a global crisis” to begin righting the wrongs we’ve committed for our children.

He closed by shouting “Kū Kiaʻi Mauna” and putting up a triangle hand gesture, which Hawaiians know to be a show of support for the effort to stop the 30-meter telescope on Mauna Kea, the island’s tallest mountain. 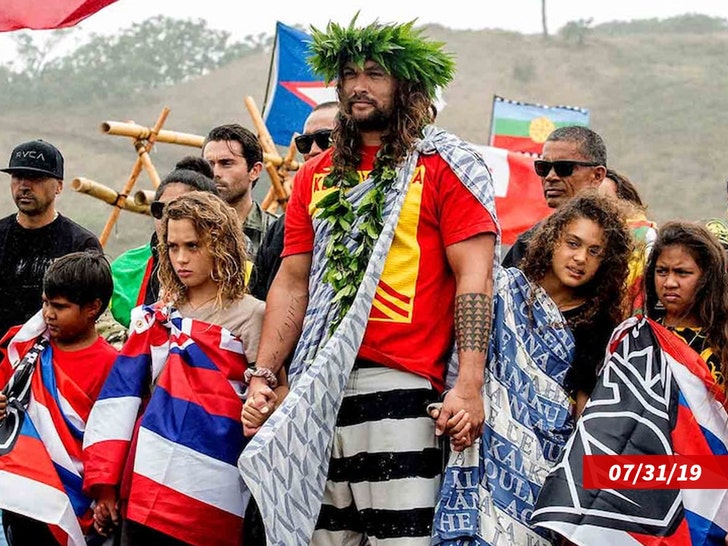 As we reported, Jason’s been there recently to protest construction at the site … but clearly his activism goes beyond his home state.

Charlie Hunnam Applauds Prince Harry and Meghan, Wants to Act with Her

Posted by admin - February 7, 2020 0
Exclusive TMZ/Getty Jenna Dewan is looking to erase all traces of Channing Tatum after their divorce … because she’s asking…