Danielle’s mother, Barbara Bregoli, filed docs — obtained by TMZ — to formally remove her dad’s name, Ira Peskowitz, from her birth certificate. A judge has signed off on it to make it official.

As we’ve reported … Danielle — aka Bhad Bhabie — has had bad blood with Ira … claiming he was an absentee father who only now wanted to be in her life because she’s making bank. Ira also begged the court to let him off the hook on child support.

We’re told Barbara and Ira struck a deal, whereby he surrendered all parental rights, including custody and child support. We don’t know if Barbara paid Ira to go away.

We’re told Danielle wants her legal last name to be Bregoli, and since the judge agreed, she now wants Ira entirely removed from her life. 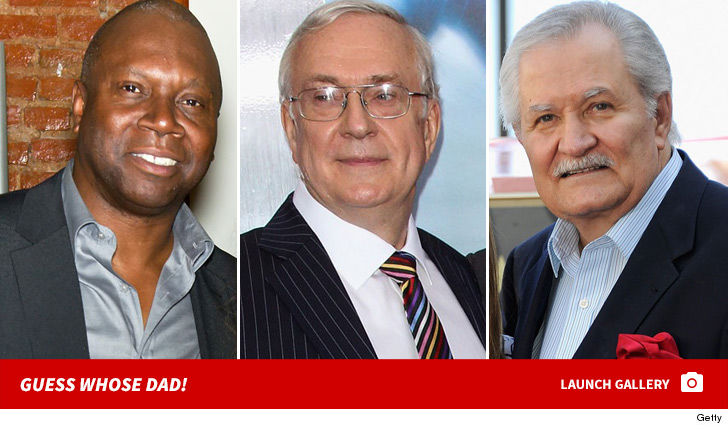 Posted by admin - October 10, 2019 0
Exclusive TMZ.com A huge stash of Tom Petty treasure — including his unreleased music — is back with his family…

Posted by admin - November 21, 2019 0
Exclusive Getty The Weeknd just moved into a penthouse bachelor pad in Bev Hills, and while the dude certainly doesn’t…