Damon Dash says Aaliyah wanted absolutely nothing to do with R. Kelly after they pulled the plug on their controversial marriage back in the day.

TMZ’s obtained this clip of Damon’s interview on the soon-to-be-released Lifetime documentary, “Surviving R. Kelly Part II: The Reckoning” … and the music insider makes some bombshell revelations about Aaliyah’s life after Kelly.

Damon famously dated Aaliyah after she split from R. Kelly … and now he says the singer wanted to keep Kelly “the f*** away” from her following the annulment. 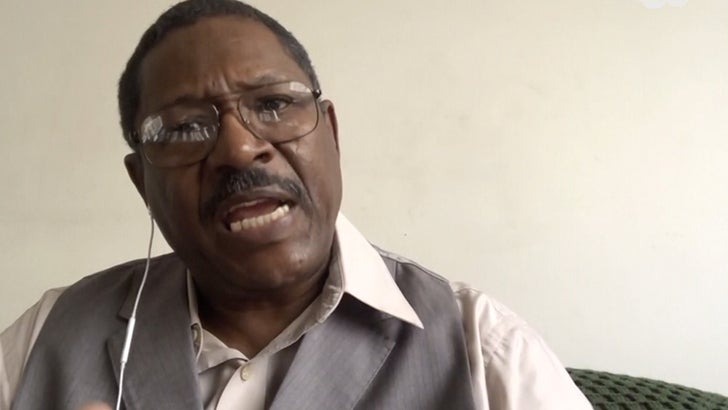 As we’ve reported … R. Kelly’s former tour manager, Demetrius Smith, says he unwittingly and regretfully helped Kelly and Aaliyah tie the knot, by getting the 15-year-old a fake ID the day before the wedding … a claim R. Kelly just denied in court.

Not much is known about Aaliyah’s feelings regarding Kelly — she died way too young — so Damon’s claims are pretty shocking.

Posted by admin - November 27, 2019 0
Play video content Exclusive TMZ.com Damon Dash wasn’t done getting stuff off his chest after his deposition … and took…