Gettin’ Down with Stormy Daniels’ Lawyer

Christie Brinkley‘s been divorced from Billy Joel for decades, but it seems she still likes big shots … this one in the form of Stormy Daniels‘ lawyer.

Christie got super cozy Saturday night with Michael Avenatti. Christie and her brood were dining at the American Hotel in Sag Harbor, NY, when Avenatti pulled up a chair toward the end of the meal. Everyone else left, but Christie and Mike stuck around to chat, laugh and be merry. 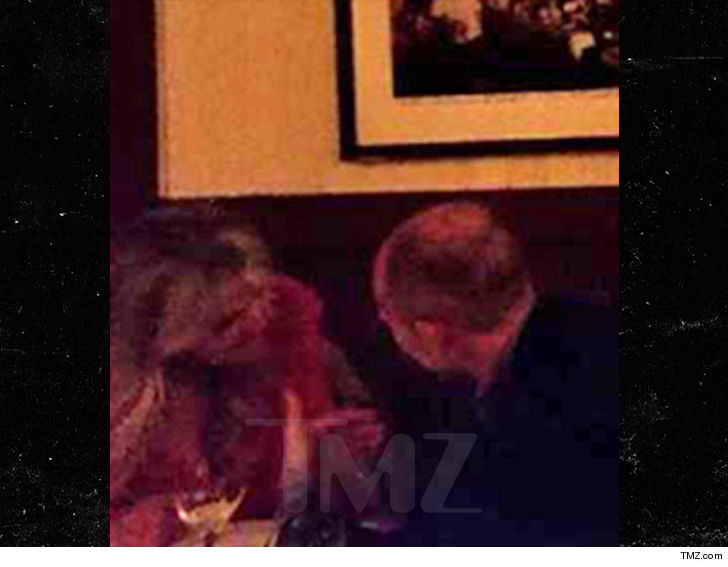 It’s unclear what exactly they were discussing, but we imagine one subject might’ve come up — Donald Trump. She’s claimed Trump hit on her while he was married to Ivana Trump, and when she was dating Billy. She said Trump invited her to Aspen on his private jet … she declined.

Avenatti tells us he and Christie are friends. He says she’s a “classy, smart woman with great insight.”

Michael Avenatti … he hangs with women who banged Trump and women who didn’t. 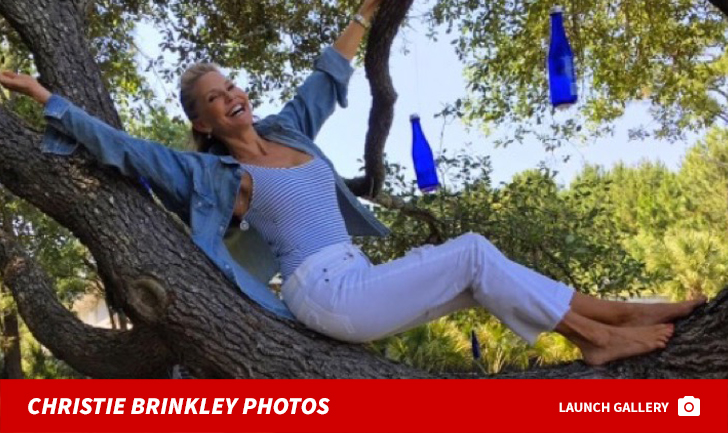 Corey Lewandowski Bets on Himself in Hypothetical Fight with John Kelly