Charles Manson died of acute cardiac arrest and complication of a battle with colon cancer.

TMZ just obtained Manson’s death certificate — released by Kern County — and it lists cardiac arrest as the immediate cause of death. Respiratory failure and metastatic colon cancer are the underlying causes.

TMZ broke the story … Manson died November 19 at a hospital in Bakersfield, CA. He’d been transferred there from Corcoran State Prison when his condition worsened.

The document is short on details about the mass murderer. His mother and father’s names are listed as unknown. Ditto for his occupation, but we kinda know that already — failed songwriter, turned weirdo murderous cult leader. 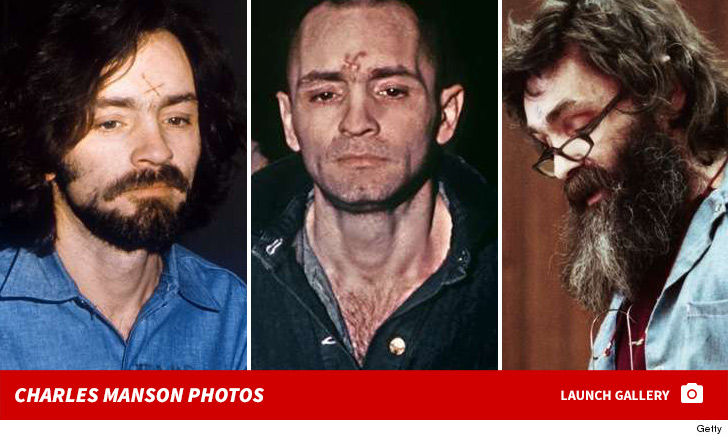 Posted by admin - September 16, 2019 0
Exclusive Getty Renee Alway — a finalist on cycle 8 of “America’s Next Top Model” — was arrested for domestic…