Brian Austin Green‘s opening up about his marriage with Megan Fox, saying signs of trouble first came to him in a dream … but then became a sad reality.

The “90210” actor addressed rumors on his podcast Monday that things are rocky at home — on the heels of Megan seen hanging out with MGK Friday in L.A. — and basically confirmed it’s true … and they may be done for good this time.

Brian says he began to feel uneasy around Halloween time in 2019 while Megan was out of the country for a few weeks shooting a film. He says he had a dream she came back and was distant and things were off, and sure enough … that’s how it played out when she returned.

Brian claims after a couple weeks he asked Megan if he should be worried about their marriage … and her answer was telling. He says she admitted while she was away shooting the movie she realized she feels “more like myself” when they’re apart … so they decided to separate and try that situation out for awhile.

Long story short — Brian says things didn’t improve between them and it started sinking in for him that this might be it and they’re heading for divorce … after 15 years together, 10 years of marriage and 3 kids together. 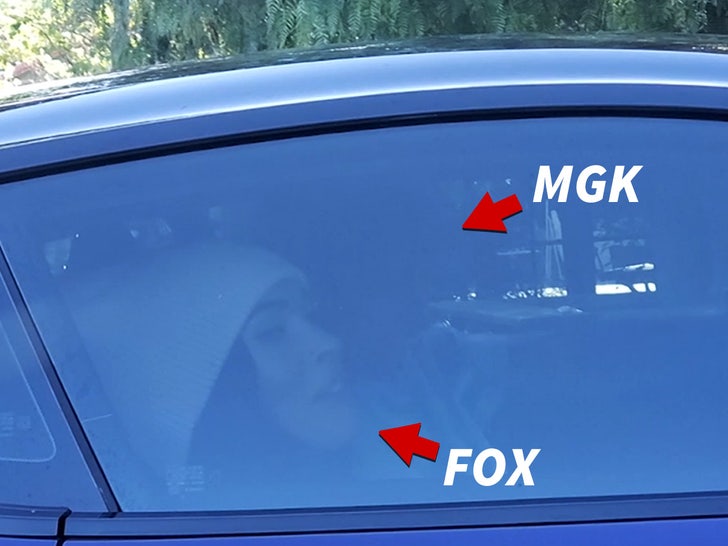 On the bright side … Brian says he’s not upset with Megan for being honest with him, and he even seems totally cool with her meeting MGK on set and spending time with him recently.

As he puts it, he doesn’t want them to be vilified … and he’s not looking for any sort of pity party. You can listen to the whole thing here.

‘The Wire’ Star Wood Harris Chooses Between Trump and Pence

Roy Anderson on 'The Office' 'Memba Him?!

Posted by admin - April 28, 2020 0
Newport Beach boy, David Denman, has a laundry list of impressive television credits. But, on the top of that list…