11:13 AM PT — We’ve learned the woman is “Arrested Development” actress Alia Shawkat. The two have been spotted together a lot recently.

Brad Pitt looked comfy over the weekend next to a mystery woman at a concert — and while it’s unclear if this is romantic, what is clear is Brad’s not scared of getting out there.

BP was spotted Saturday night at The Wiltern in L.A., where musician Thundercat was performing. Eyewitnesses tell us he arrived with the woman, whom he sat next to pretty much through the whole show. It’s hard to see her face, but you get a decent side profile.

At one point, she takes off her beanie, revealing really short hair — almost like a buzz cut. There’s no clear signs of PDA, but they’re clearly watching the show together … which becomes even more evident when Beck comes over to chat them both up. 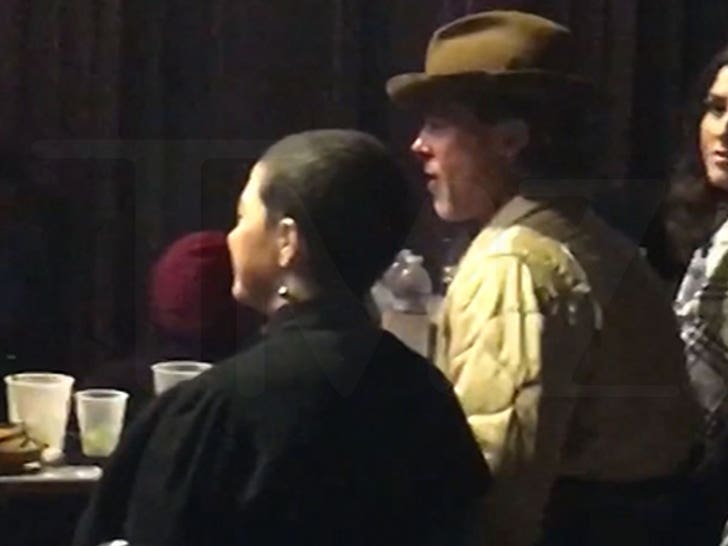 BTW, he wasn’t the only other celeb there … we’re told Ariana Grande, Ty Dolla $ign and Anderson .Paak were among the stars in the VIP area. Brad and his lady friend, included, obviously.

Now, again, we don’t know if this get-together was romantic or friendly — but fact is … Brad out with anyone is always worth a convo. He’s joked anyone he stands next to is immediately pegged as a new flame — so we should give him the benefit of the doubt. 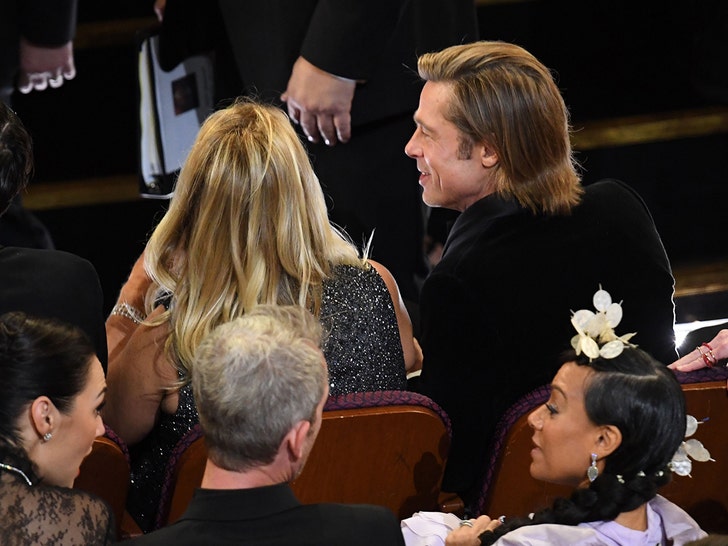 That said, it’s also pretty apparent Brad is somewhat conscious and careful about who he steps out with in public — which was evident at the Oscars last month. He showed up with his manger as his date but the media went nuts trying to figure out who exactly she was.

The potentially bad news this could pose for Brennifer shippers … Brad’s recent encounters with Jen Aniston might’ve been much ado about nothing after all. In any case, we’ve reached out to Brad’s camp for clarification on this outing … so far, no word back.

Jameis Winston: Uber Driver Is Confused, I Wasn’t Sitting Next to Her

Jeffrey Tambor Wants to be in ‘Arrested Development’ Again Next Season